Iron Site, LLC is a Veteran owned and operated company. Mike Sexton, owner, is a U.S. Marine combat veteran who served during the first Gulf War. Early in his Marine Corps career, Mike was a technician on the optical sight systems for the “Tow” missile and other optical instruments.

Mike is still competing in both modern and vintage service rifle competitions, and is a Distinguished Rifleman, through the Civilian Marksmanship Program.

From the humble beginnings of working in his garage, Mike has continued to repair and service rifle scopes and other optical instruments for the Military and law enforcement industry for over 37 years.

In 2006 Mike built 50 rifle scopes for the U.S. Marine Corps scout sniper association and continues servicing rifle scopes being used by soldiers, sailors, and Marines in various theaters of operation.

Mike employs three additional technicians full time in the repair shop besides himself, and an office manager who receives all calls to Iron Site. Mike and his crew take great pride in all work that goes out of this shop. Known to the shooting community as the “Scope Guy,” Mike is very good at what he does and has taught his technicians to perform in the same manner. 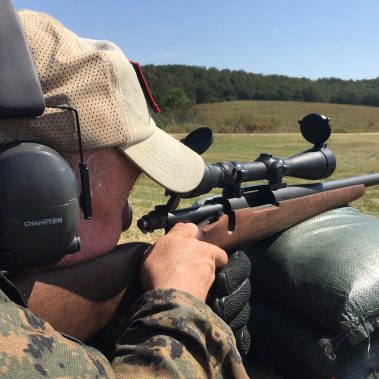 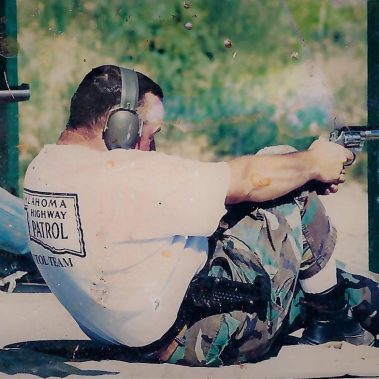 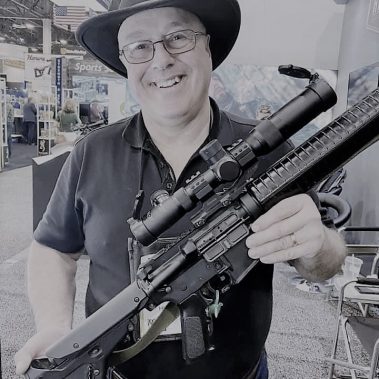 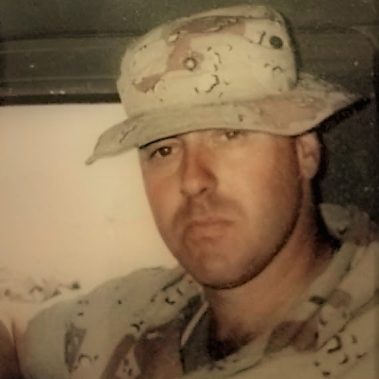